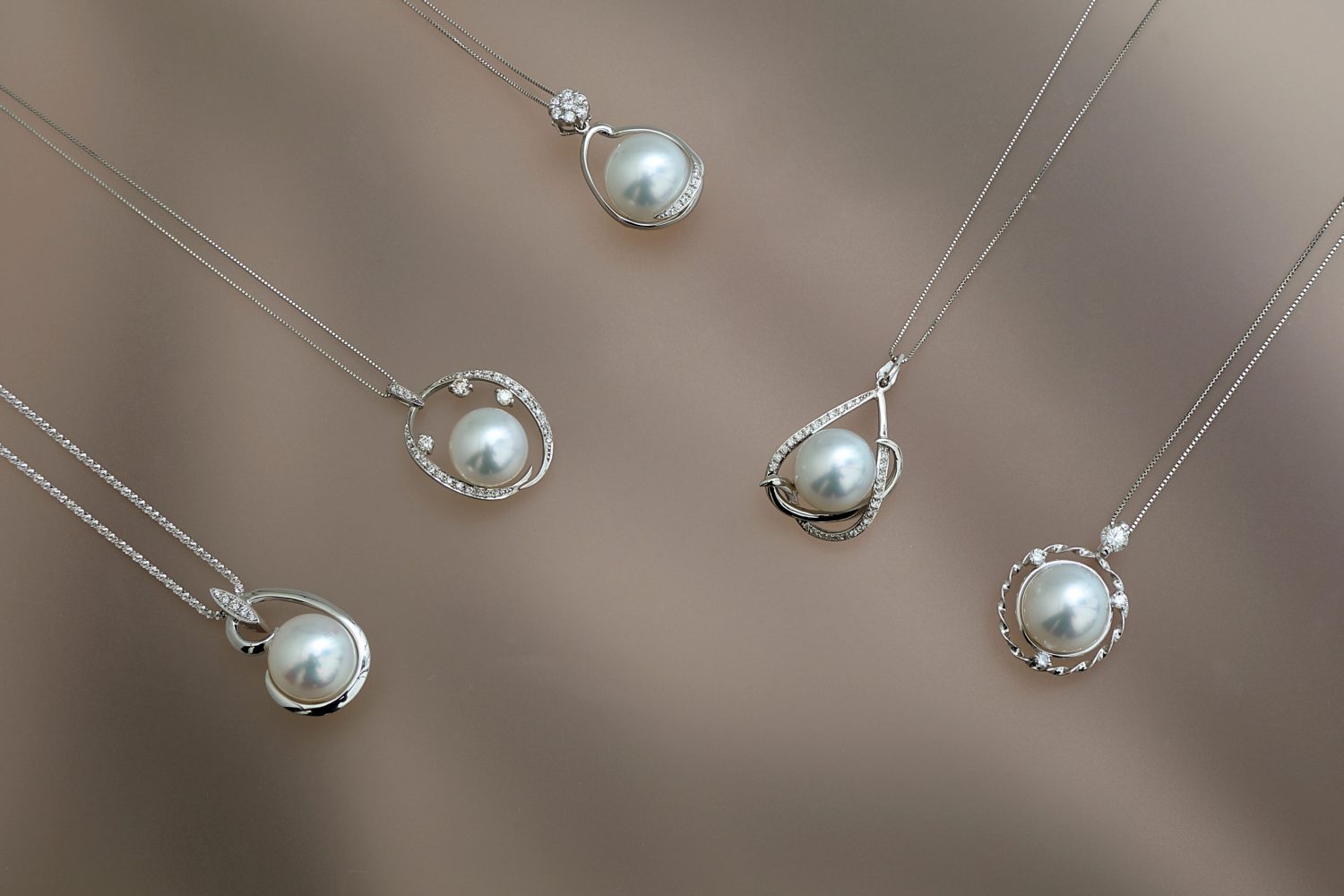 Platinum is one of the rarest metal in the world, and whose mined amount is just 34 times less than gold.

More than 70% that is in the market is produced in South Africa, and 80% of which is for industrial use such as hard disk for construction industry and crafting of gold coins. The rest is used for jewelry.

One of the big differences between gold and platinum is their reserves and yields.

Gold is used into jewelry, platinum is increasingly used in industrial applications.

About the purity of platinum

《Procedure Platinum is very soft and easily scratched, so it is not suitable for jewelry, but rarely you can see pure platinum necklaces and rings. In Japan, platinum is a popular idea for jewelry such as wedding and engagement ring.

Due to its soft property, platinum is mixed with other metals to increase its hardness and strength. Paradium and ruthenium are often used for the bill.

Difference between platinum and white gold

Since white gold is made by mixing pure gold with silver, paradium, and nickel, the coating (such as rhodium plating) will peel off over time and the original gold color will appear.

On the other hand, platinum is a originally white metal, so its color does not change even after many years of use.

It is for this reason that is regarded as eternal shine and is often used as a wedding ring in Japan.