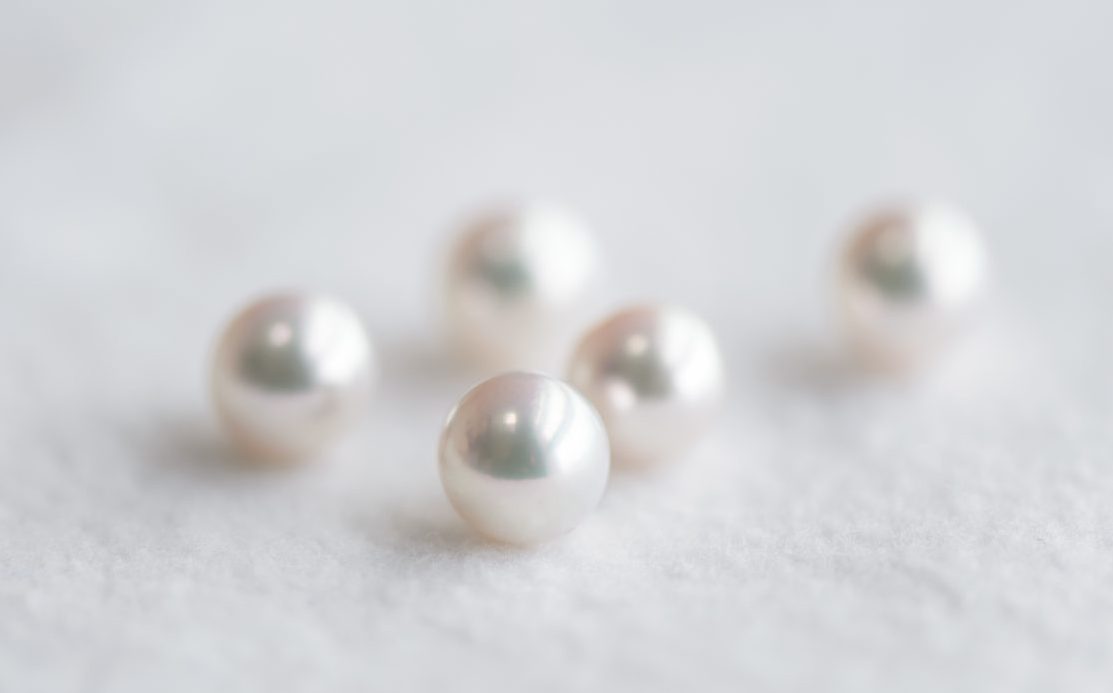 Luster is the most important characteristics of a pearlʼs quality. 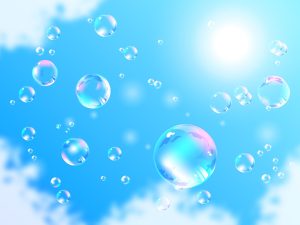 To distinguish pearls with good luster, it is said that the clearer the image reflected on the surface, the better the luster.